Phone Hacking and Dial Through Fraud: How does it happen? 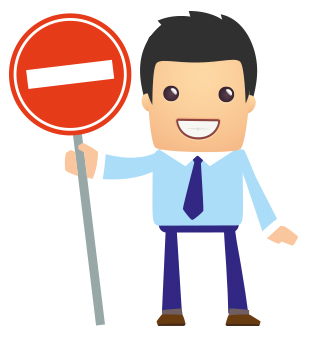 This week, we’re focusing on one of the most common concerns we hear when meeting new customers: phone hacking.  Interestingly, people tend to use the phrase “phone hacking” in relation to both voicemail hacking and dial through fraud, but what’s the difference between these two and how can you prevent them from happening to you and your business? In today’s blog we’re focussing on defining these two hacking types before we look at how you can help protect against them later in the week.

Voicemail hacking is the variety of phone hacking that people are more familiar with due to the recent court cases that have seen the likes of Paul Gascoigne, Sadie Frost and Shane Ritchie (amongst others) receive compensatory payments after it was proven that their voicemails were hacked.

Why does it happen?

Usually because people are looking for information. In the cases of the celebrities mentioned above, journalists were looking for private information which they were able to access by hacking into voicemail. It doesn’t just happen to the rich and famous though, as there wasn’t anything especially technical that was required to gain access to these voicemail messages.

Dial Through Hacking is usually more of a concern for businesses than voicemail hacking as it can potentially costs thousands of pounds and there is no warning signs until you get a bill at the end of the month for fraudulent calls.

Why does it happen?

How do they happen?

Both types of hacking come via the voicemail system which is perhaps why they are so frequently confused. Dial Through Hacking requires a greater level of technical expertise to gain access and then initiate calls from the hacked system, whereas voicemail hacking is more about exploiting a flaw (which has now been widely fixed by UK mobile operators) of generic PIN security used to protect voicemail messages.

How can you protect yourself?

Now you’ve seen the different ways that your phone can be hacked, read our follow-up piece on how you can protect yourself